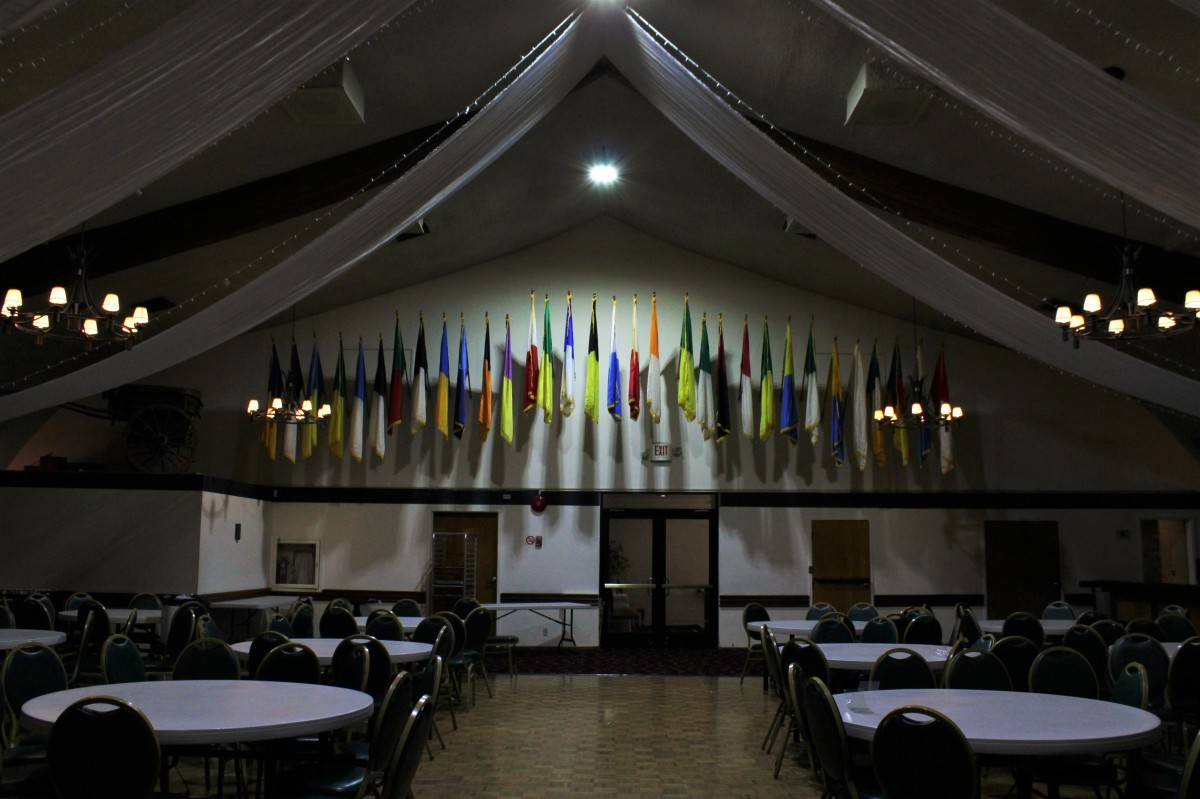 Picture this: You move into a big city unfamiliar with what is around unaware what kind of people live next door. Making friends in a new place can sometimes be exciting and a bit nerve-wracking. It takes time to acclimate to the new area while integrating yourself with new ideas and personalities. Public cultural community centers are a great outlet to meet new people and learn more about the cultures and ethnicity that inhabit the surrounding neighborhood.

The Sunset district of San Francisco has had a wide range of diversity and history during its course. The early immigration of the district consists of people predominantly of Asian and Irish decent. During the early 1970s there was a group of Irishmen who conspired to create a membership within their culture without any formal meeting place. This was the starting point of a legacy within the Sunset Irish community.

With the approval of mayor Joseph Alioto, a large group of volunteers constructed a cultural center. After six years of work, they would come together to maintain a community for the Irish immigrants in the area. April of 1974 was the beginning of an incorporation that welcomes not only the Irish community but anyone who is willing to enjoy the culture.

The United Irish Cultural Center Incorporated, located on 45th Avenue in the Sunset, is an outlet for the Irish community to integrate with other Irish and locals. At the start of their new location, the UICC was predominately ran by volunteers until they converted over to full-time staff due to membership increase.

“The culture here is very welcoming and we’re open to all kinds of people,” said Teresa Moore, general manager of the United Irish Cultural Center Incorporated. “We have a large Irish community here in the Sunset and are open to anyone who decides to stop in.”

A new real-estate addition to the Sunset community area raises awareness of new families and possible members for the center. A large housing development two streets away from the cultural center is currently undergoing construction on Sloat Boulevard. This area that was once a motel and parking lot, will soon be filled with 56 units of affordable condominiums. The new plethora of residents means more possible membership opportunities for the UICC.

“Presenting our bar, culture and facilities we have here,” said Donagh McKeown, social media director for the UICC, “we are open to those who are and aren’t of Irish decent.”

The Irish Center incorporation provides a variety of services that are open to the local Sunset community. The traditional Irish cuisine kitchen is available during the range of times the cultural center is open for business. Their restaurant area includes a brunch, lunch, dinner and dessert menu that bring classic Irish eats to a local level of San Francisco. The large bar area and function facility are assets in the center. These areas are all open to the public who can choose to relax with a drink or decide to host their next event.

The membership is also home to Patrick J. Dowling Library, which is the first and largest Irish library in the United States. Locals can check out and read the history of the Irish culture. The UICC also proudly hosts book club meetings for those wanting to discuss readings in the library. Residents and locals in the area can come to this establishment for a good time to meet new people and get involved in their community.

From live Irish entertainment, trivia game nights, and classic Ceili dance lessons, this is an establishment open to anyone willing to engulf themselves within Irish culture. The United Irish Cultural Center Incorporated has created an outlet where the community can come together to form professional relationships and create life long memories.

McKeown described the impression the cultural center has made in the Sunset as, “…enormous over the years, this has been a center where people meet and can celebrate.”

I am a hard-working photojournalism student with a passion for music, culture, outdoors and traveling. I believe that the power of photography can show a story that can change perspectives for a better world. I plan to obtain a career immersing myself in various cultures and showcase captivating lifestyles around the globe. During my free time I love to go hiking and exploring new areas of the Bay Area with camera in hand. Follow me on Instagram, Twitter & Snapchat: @alinamarisolsf View all posts by alinamarisol

A map of the Sunset district 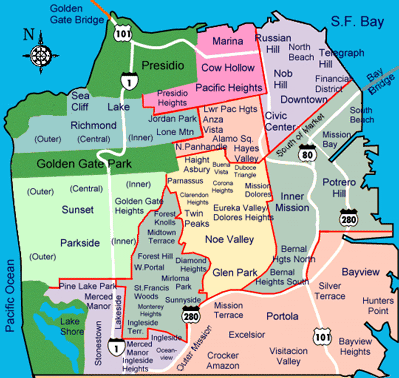